There's a little bit of our friend you probably haven't seen before.

Tucked modestly away from public view, it's a little something that really, only his owner and closest family should ever get to see. Even I haven't pulled it out in public for quite some time because, to be honest with you, I've been a little bit worried about it. 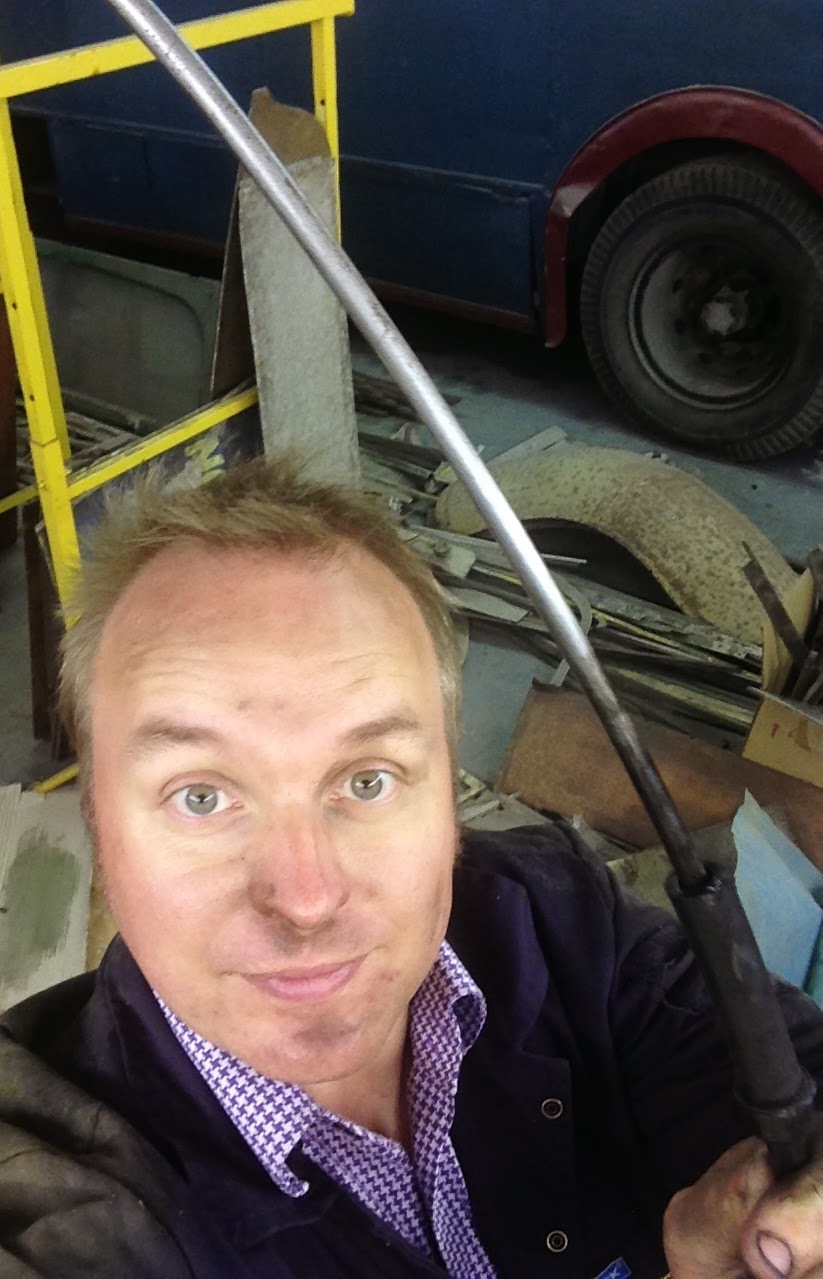 (Now, stop. Every coach has one, it's a fact of life. Now straighten up while I tell you about it.)

Thing is, for a few months my dipstick has been a little bit milky. It's not an uncommon complaint in the SU surgery, as milky oil is generally the first indication you get that a head gasket has blown. That's a periodic illness every SU will suffer, and you don't need to be a Doctor to know that when oil and water come together, the result is a milky-white sludge.

So, I've been concerned. Since my first milky experience, I've drained the engine oil twice, both times to find that the oil in the sump is exactly how nature intended - not milky at all (so not polluted with coolant), and therefore not a head gasket problem this time. 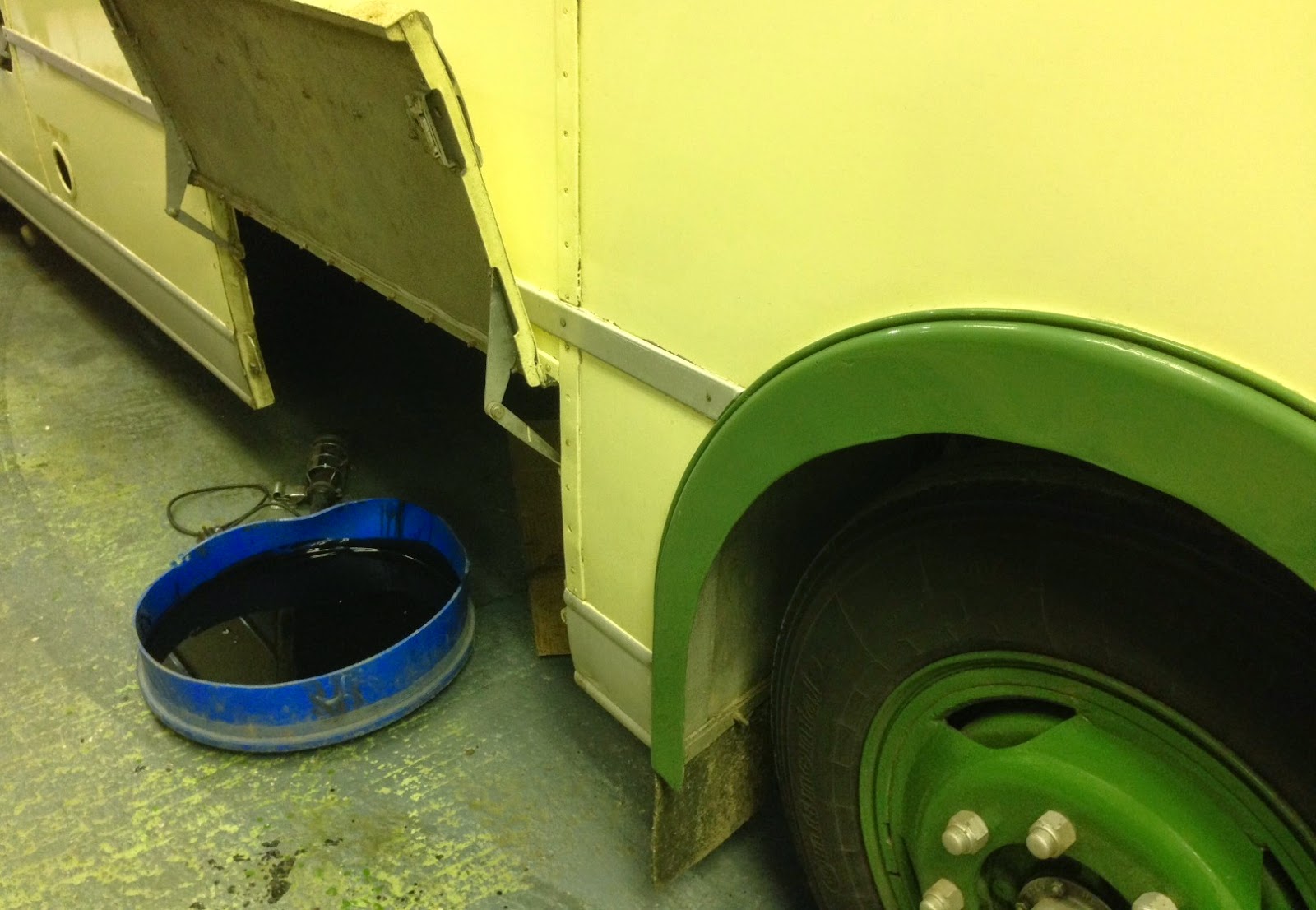 The only way to find out what's wrong is to have it off. My dipstick, I mean: whip it out, tube and all, and give it a jolly good seeing to.

(And still you're tittering?) 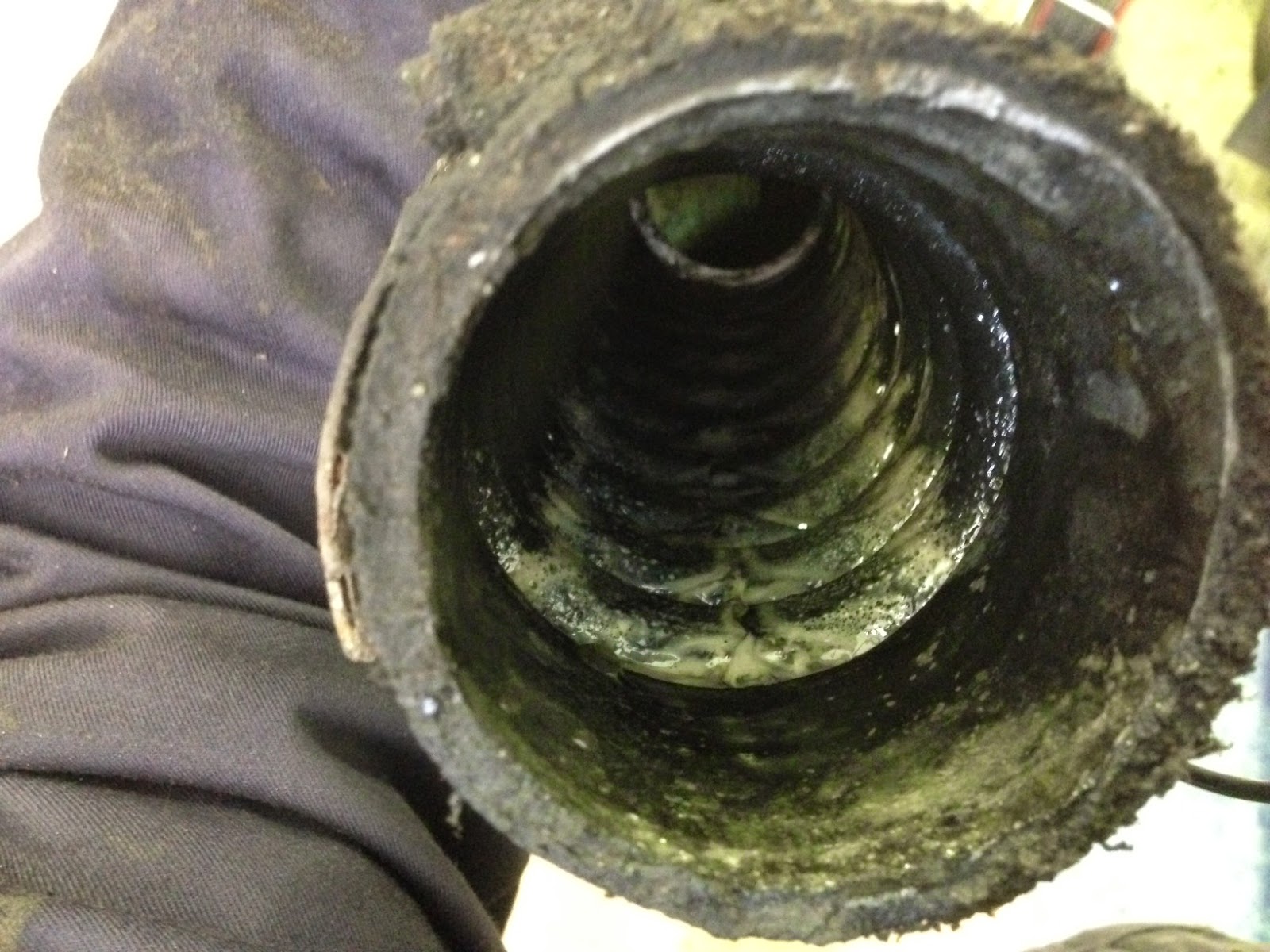 The condition, it turns out, has been caused by a build up of condensation in the convolutions of the oil filler neck, not a serious illness by any means, but enough to make my dipstick wet and milky in all weathers. An operation was carried out under local anaesthetic to blast all the muck and moisture out of the tubes, and all is now well.

Well, almost. I've always been aware that my dispstick can be a little stiff at times, and close examination of the tube reveals why. It's a bit kinky... At some stage, the dipstick tube has been cut short, and a new (kinky) end welded on. A gentle straightening procedure involving heat and paracetamol means that my dipstick will now slide in and out as it should...

One last thing. It turns out that my dispstick is shorter than everyone else's. A little session comparing them over the weekend reveals there's much variation in the SU family, both in overall length and size of end. But I can see you're in no fit state to talk through the detail....

More to follow on our Royal Blue Run preparations when you've calmed yourself down.
Posted by David Sheppard at 12:49