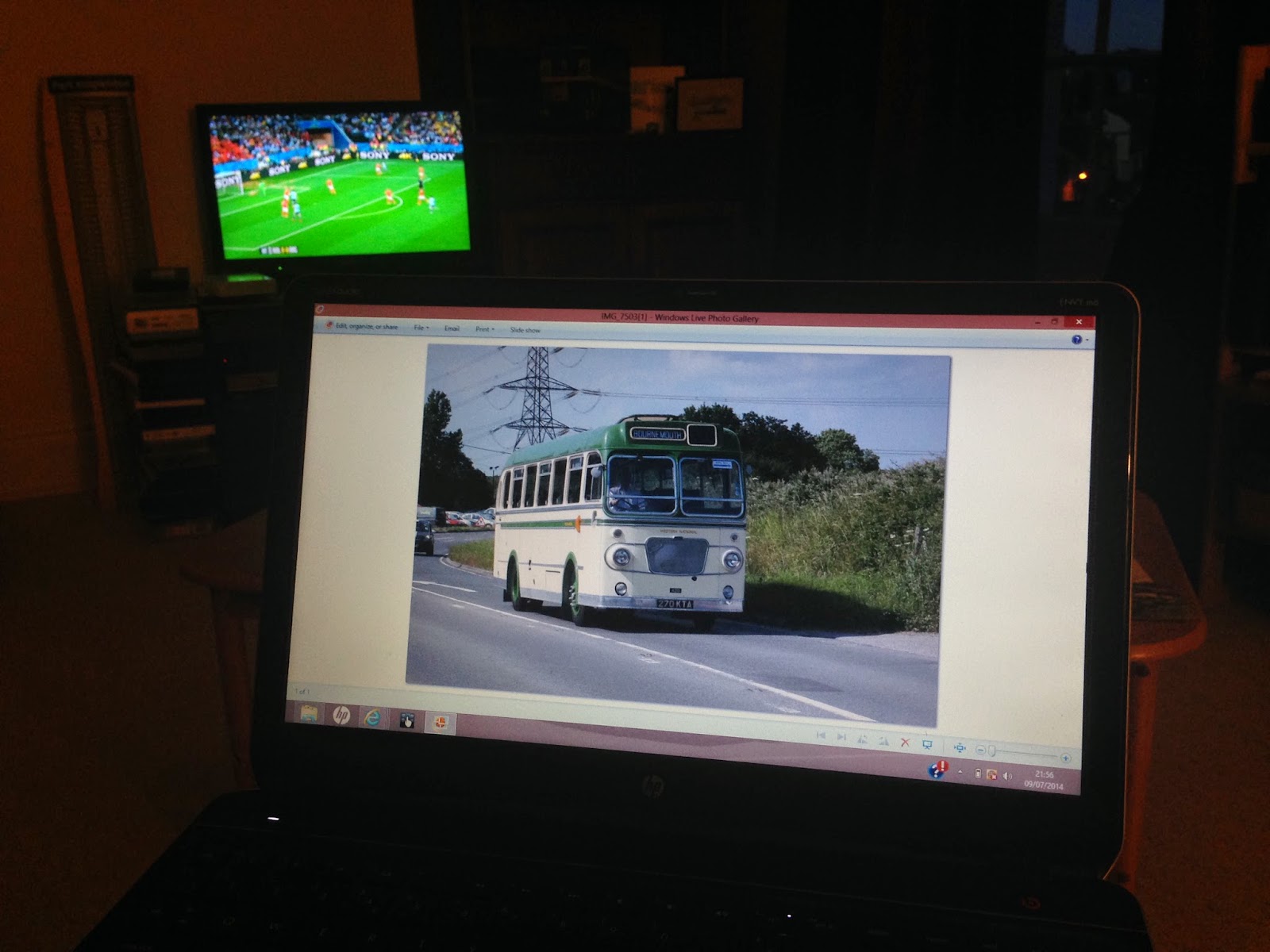 Big, international events like the World Cup may pass some of us by...

But Exeter Coach Station's 50th Birthday Party isn't the kind of bash you can miss if you own a West Country coach, especially as the place probably won't be there for much longer. As a coach that would have passed through a lot in service, we'd been specially invited by the organisers, and agreed to go long before the throttle packed up.

So a sick note for our friend would not be enough to excuse us from games. At least not without the usual fight. 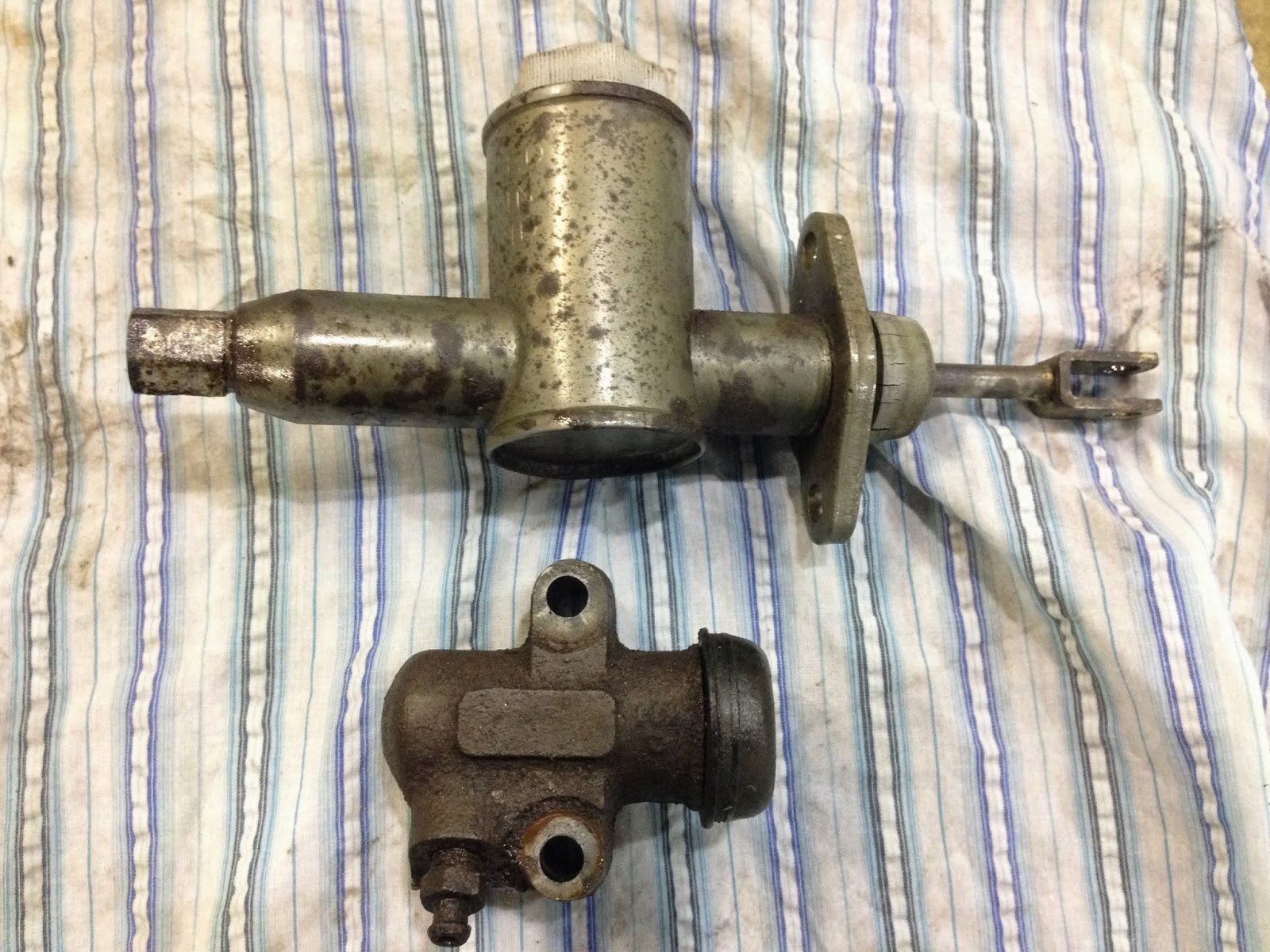 The match began Sheppard 1-0 SU, with both throttle master (top) and slave (bottom) cylinders putting up little defence during their removal. An early equaliser saw 270 KTA back on usual form, when it was discovered that the master cylinder was the rarer of two types fitted to the SU, and not the one I had parts in stock to refurbish: 1-1. 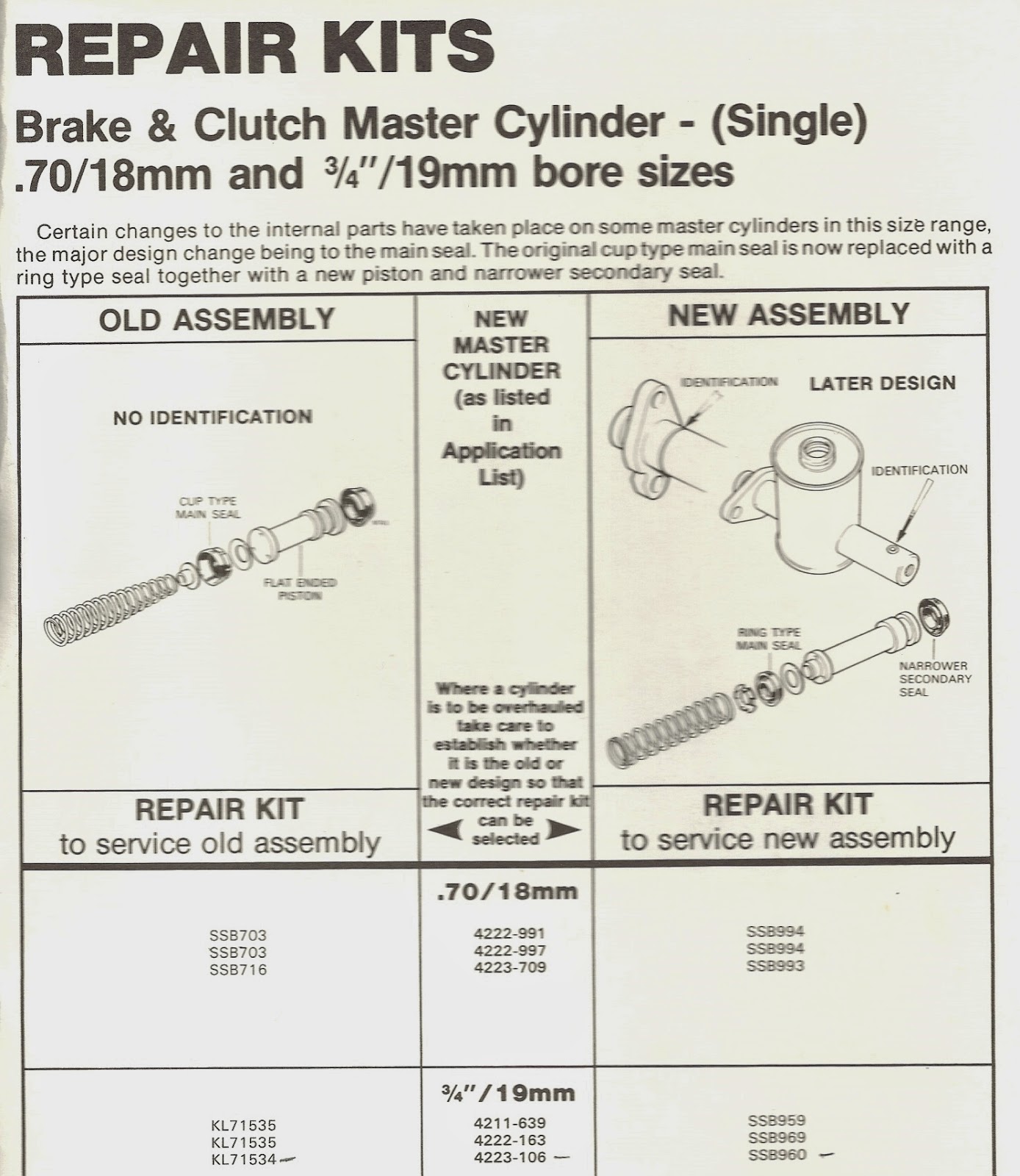 Hours trawling through manuals and parts lists revealed the numbers of the seals required - as ever, Sheppard Senior is to thank as centre-forward for this research. A call to our local Devon stockist (Classic Spares of Kenton - use them!), and a supply of both master and slave cylinder kits were bought: 2-1 to Sheppard at half time.

270 KTA's slave cylinder fought back valiantly in the second half, refusing to come apart and, after eventually yielding, showing itself to be in pretty poor condition inside. Still, needs must, and in the absence of a new cylinder (for now), seals were changed and all appeared well.

And changing all the seals in the master cylinder was surprisingly straightforward: Then for reassembly and bleeding. I'll spare you the full match report on that, but by the time I'd expressed all the air from the system, the score was looking decidedly non-league. Eventually, teams gave up playing ball, and by the early hours of the morning were mercilessly kicking each other into touch instead.

Eventually, we at last had a working throttle. Unlike when I started, it could be operated fully using the pedal and without the use of string. Admittedly, because of the poor condition of the slave cylinder, it's a little bit slow to release, but that can be replaced and solved in due course.

Let's call it a draw.

Posted by David Sheppard at 14:43 No comments: