By my reckoning, it's been 41 years since a Bristol SU last ran in service on the Isle of Wight.

Southern Vectis - the island's famous and much loved bus operator - had eight SUL saloons and, by all accounts, didn't like them much.

One caught fire at Havenstreet; another suffered brake failure and ended up straddling some roadworks like a scene from On the Buses. By 1973, most had been withdrawn after just ten years' service and by 1975 the last ones were leaving the island forever. 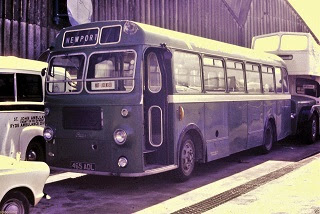 Your scribe has favoured the island since he was a boy, not least because - with its 'Vintage Fleet' in the late 1980s - it remained a haven for all the buses he loved but had missed the chance to sample in service on the mainland. The island offered a first ride on a Bristol Lodekka (MDL 952, now in Russia); a sit in the cab of a K5G (CDL 899, still pride of the Southern Vectis fleet); a first sighting of a Lodekka in green (TDL 998); but never an SU. 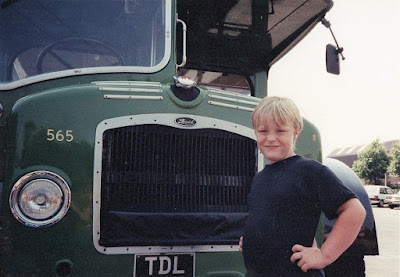 The last of the Southern Vectis SU's was scrapped in 1985, when I was just 3 years old (although I can say with great authority that its builder's plate lives on, safe and sound). So, the hope for an SU to return to the island falls to non-native cousins. Can you think of anyone who might oblige? 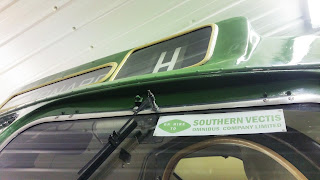 The invitation to attend the excellent Isle of Wight Beer and Buses weekend needed no consideration at all.

Our friend - in spite of everything that's happened in the past - would love to come along.

In fact, why not make a week's holiday of it? We'd book our usual apartment (normally travelled to each year by Cowes Redjet and contemporary Southern Vectis service bus) - but this year, we'd arrive there by SU.

And we'd use our friend to operate the first Bristol SU service on the island since 1975. Yeah! 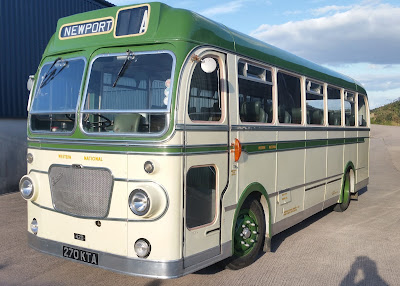